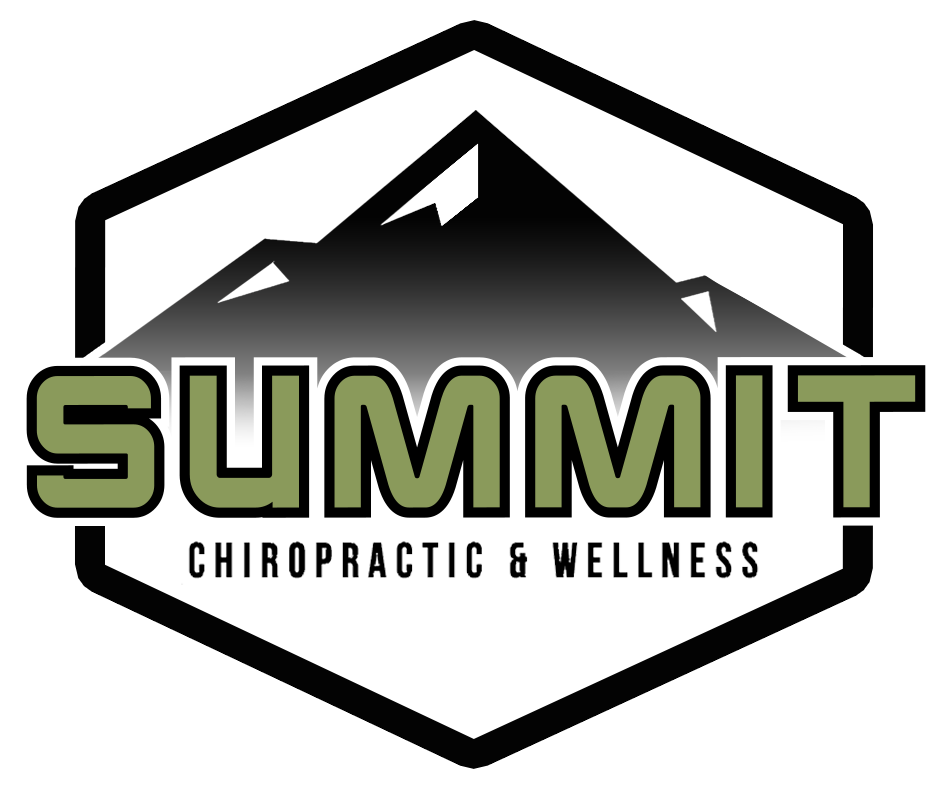 Chest Up. Strong Back.

Routine chiropractic care can not only help manage your back, hips, or joint pain, but it can also establish pelvic balance. This can provide your baby with as much space as possible over the course of your pregnancy. This may lead to a faster, easier labor and delivery.

Pregnancy can cause a multitude of changes to your body, both hormonally and physically, some of these physical changes can include but is not limited to:

When the pelvis is misaligned, it may reduce the amount of room available for the developing baby. This restriction is called intrauterine constraint.

A misaligned pelvis may also make it difficult for the baby to get into the best possible position for delivery.
This can alter the mother’s ability to have a natural, non-invasive birth, leading to breech and posterior positions that can interfere with the natural ease of labor and lead to interventions such as c-sections.

The nervous system is the master communicator to all of your body’s systems, including the reproductive system. Keeping the spine aligned keeps the nervous system working at its full potential and therefore helping the entire body work more efficiently.

An expecting woman’s body will transition throughout the second and third trimesters, which will lead to their center of gravity shifting anteriorly/forward, causing an increase in the lumbar lordosis (curve).

Subsequently, this can cause hyperactivity of the low back and pelvic muscles and hypermobility of those joints. That, combined with an expanding pelvis, in turn creates increased activity within the paraspinal musculature, as well as in the external obliques, psoas major, adductor longus, and the rectus femoris muscles bilaterally. Thus, proposing that much of the pelvic pain felt during pregnancy has a root cause that is mechanical (originating from the low back, pelvic or sacral joints) rather than hormonal.

Unfortunately, lower back complaints are not the only symptoms reported. Neck complaints, lower extremity swelling, hand numbness, and difficulty sleeping are just a few of the other associated complications of pregnancy that we have positively treated within the office.

Chiropractic care is safe and can be very effective during time of pregnancy which can lead to many potential benefits such as:

All Subscribers will receive

a FREE section of the book